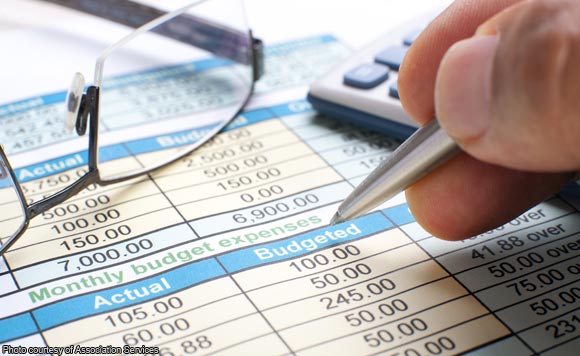 0 123
Share
Want more POLITIKO News? Get the latest newsfeed here. We publish dozens and dozens of politics-only news stories every hour. Click here to get to know more about your politiko - from trivial to crucial. it's our commitment to tell their stories. We follow your favorite POLITIKO like they are rockstars. If you are the politiko, always remember, your side is always our story. Read more. Find out more. Get the latest news here before it spreads on social media. Follow and bookmark this link. https://goo.gl/SvY8Kr

The Occidental Mindoro Sangguniang Panlalawigan will convene on Monday, January 17, to tackle the 2022 budget of the provincial government.

This came after the scheduled hearing last Monday on the Proposed 2022 Budget of the Provincial Government of Occidental Mindoro has been reset due to the non-attendance of concerned department heads of the Executive Department who have to defend their proposed budgets for their respective departments.

“Vice-Governor Peter J. Alfaro, in resetting the hearing, suggested to exhaust all remedies and give all the department heads a chance to attend the hearing by sending them invitations two to three times before the august body shall decide on the proposed 2022 budget,” the SP said.

“Bokal Ernesto Jaravata was amenable with VG Alfaro’s suggestion to give the department heads a maximum opportunity in order for them to explain what has been submitted,” it added.

Meanwhile, Bokal Nestor Tria (online via Zoom) was also amenable with the suggestion and suggested sending the department heads a formal letter requiring their attendance.

After a thorough discussion and exchange of opinions VG Alfaro, asked the plenary for a motion, and Bokal AJ Rebong (online via Zoom) moved to suspend the hearing today and reset it to Monday, January 17, 2022.

There being no objection to the motion, the hearing of the Committee of the Whole is suspended until Monday at 9:00 AM.