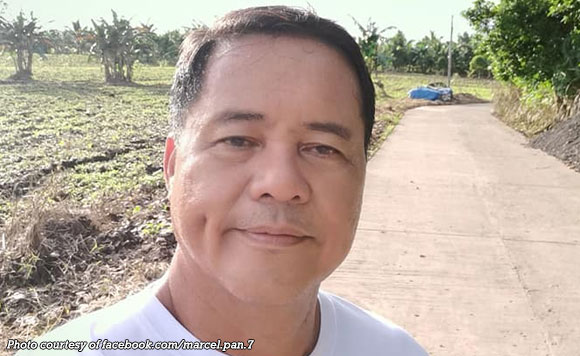 0 168
Share
Want more POLITIKO News? Get the latest newsfeed here. We publish dozens and dozens of politics-only news stories every hour. Click here to get to know more about your politiko - from trivial to crucial. it's our commitment to tell their stories. We follow your favorite POLITIKO like they are rockstars. If you are the politiko, always remember, your side is always our story. Read more. Find out more. Get the latest news here before it spreads on social media. Follow and bookmark this link. https://goo.gl/SvY8Kr

The forthcoming foundation anniversary of Goa will be celebrated with a new, original song

Goa Mayor Marcel Pan announced on Facebook that the 6th Goa Bicol Songwriting Festival is happening this year, and invited all songwriters in Camarines Sur to join.

Pan said the grand finale of the contest would be on April 21, the 215th foundation anniversary of Goa.

It will be a double celebration!

“The 6th Goa Bicol Songwriting Festival is on.

All songwriters in Camarines Sur are invited to join.

The Grand Finale will coincide with the 215th Foundation Anniversary of Goa on April 21, 2022.

Send or submit your entries to: