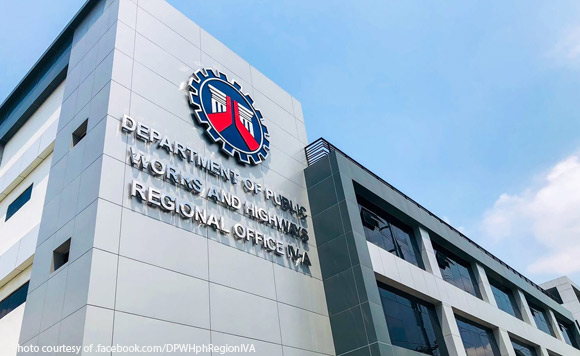 0 272
Share
Want more POLITIKO News? Get the latest newsfeed here. We publish dozens and dozens of politics-only news stories every hour. Click here to get to know more about your politiko - from trivial to crucial. it's our commitment to tell their stories. We follow your favorite POLITIKO like they are rockstars. If you are the politiko, always remember, your side is always our story. Read more. Find out more. Get the latest news here before it spreads on social media. Follow and bookmark this link. https://goo.gl/SvY8Kr

The Department of Public Works and Highways (DPWH) Regions IV-A and IV-B teamed up to bring 400 bags of relief goods to the Odette-devastated areas in the first district of Palawan.

Arceli, Palawan is one of the greatly affected areas by the recent Typhoon “Odette” in Palawan, which also pummelled parts of Visayas and Mindanao.

After the courtesy visit, relief goods were unloaded and distributed to the affected residents.