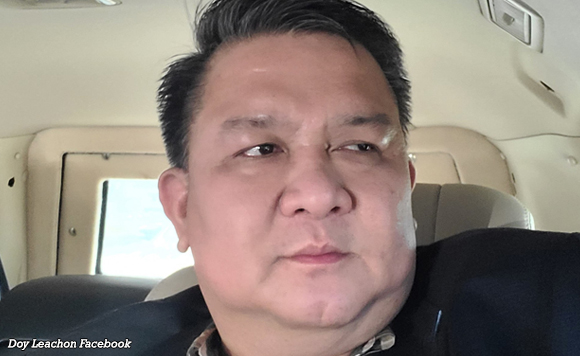 House Deputy Speaker Doy Leachon has lauded the City of Calapan for being recognized as the Top 1 Most Competitive Component City by the National Competitiveness Council.

The lawmaker also lauded Mayor Arnan Panaligan for his leadership.

Panaligan earlier touted the achievement of the city under his watch.

“We are Number ONE! Calapan City has been awarded as TOP 1 Most Competitive Component City in the Resiliency Category in the Competitiveness Ranking of Cities and Municipalities,” said Panaligan.

“The award was given by the National Competitiveness Council. Calapan City battled the pandemic, survived, protected the health and safety of the people and is now on the road to reigniting its economy,” he added.