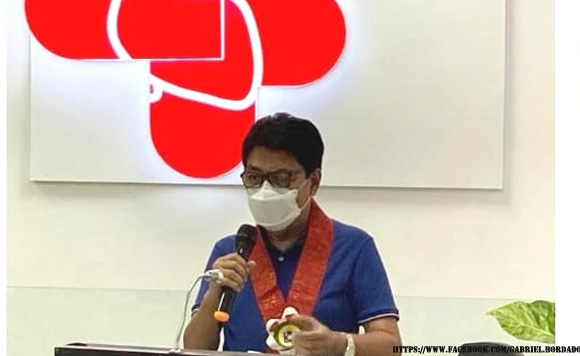 0 290
Share
Want more POLITIKO News? Get the latest newsfeed here. We publish dozens and dozens of politics-only news stories every hour. Click here to get to know more about your politiko - from trivial to crucial. it's our commitment to tell their stories. We follow your favorite POLITIKO like they are rockstars. If you are the politiko, always remember, your side is always our story. Read more. Find out more. Get the latest news here before it spreads on social media. Follow and bookmark this link. https://goo.gl/SvY8Kr

Taking care of your heart will now be easier in Bicol.

This is because the Bicol Medical Center has opened its new cardiac center.

In a Facebook post, Camarines Sur Rep. Gabriel Bordado Jr. congratulated the hospital and the people behind it for the addition of its new center, which will help bring universal health care in the region.

He also thanked the officials for acknowledging his role as principal author of the measure to double the BMC’s bed capacity, increase its medical staff, and augment its funds.

Bicolanos’ hearts are in good hands!