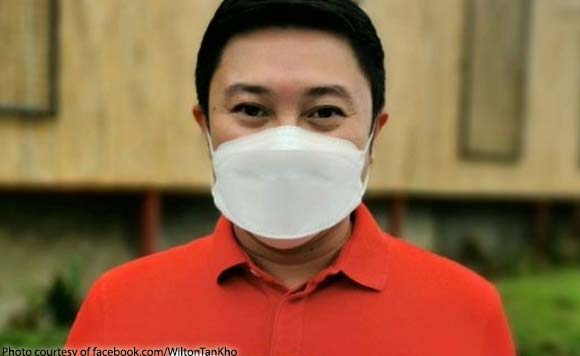 0 426
Share
Want more POLITIKO News? Get the latest newsfeed here. We publish dozens and dozens of politics-only news stories every hour. Click here to get to know more about your politiko - from trivial to crucial. it's our commitment to tell their stories. We follow your favorite POLITIKO like they are rockstars. If you are the politiko, always remember, your side is always our story. Read more. Find out more. Get the latest news here before it spreads on social media. Follow and bookmark this link. https://goo.gl/SvY8Kr

Masbate Rep. Ton-Ton Kho is running for another term as congressman, and he joined the race quietly.

In a Facebook post, Kho said he filed his certificate of candidacy without any pomp and pageantry.

He did not hold a press conference or prepare any surprise, he said.

What he had with him was his track record as representative of Masbate’s 3rd district and his will to serve, he said.

There’s no sideshow for Kho!

“Filed my Certificate of Candidacy for Member of the House of Representatives of the Third District of Masbate.

No press conference… No Surprises… Only brought with me my track record of serving the 3rd District of Masbate and my will to serve again my fellow Masbateños.