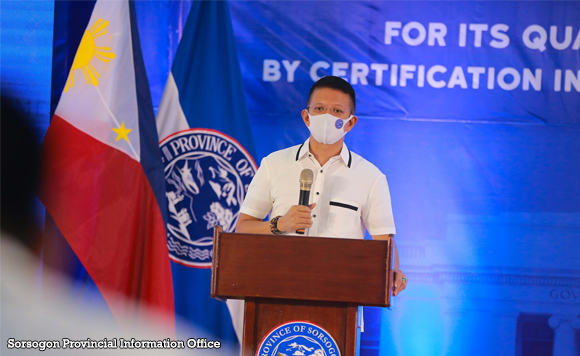 0 182
Share
Want more POLITIKO News? Get the latest newsfeed here. We publish dozens and dozens of politics-only news stories every hour. Click here to get to know more about your politiko - from trivial to crucial. it's our commitment to tell their stories. We follow your favorite POLITIKO like they are rockstars. If you are the politiko, always remember, your side is always our story. Read more. Find out more. Get the latest news here before it spreads on social media. Follow and bookmark this link. https://goo.gl/SvY8Kr

Escudero said that Toni has the right to interview anyone because it is her YouTube channel.

“Toni Gonzaga has the freedom & right to interview whomsoever she may want to in her platforms,” said Escudero in a tweet.

The Sorsogon governor, whose father Salvador Escudero served as a minister under the administration of dictator Ferdinand Marcos, said that the public also has the right not to watch the interview.

“Whether or not you agree with the interviewee or her is totally up to you because you too have the freedom & right to watch or not to watch or like/dislike.”