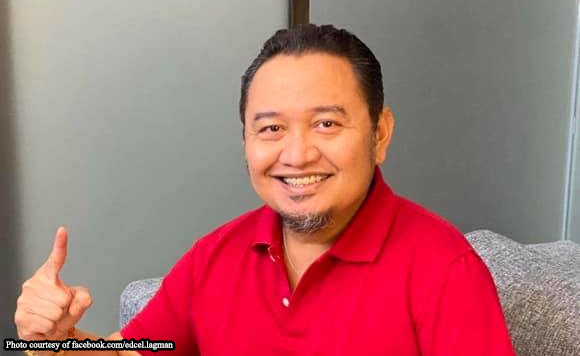 0 171
Share
Want more POLITIKO News? Get the latest newsfeed here. We publish dozens and dozens of politics-only news stories every hour. Click here to get to know more about your politiko - from trivial to crucial. it's our commitment to tell their stories. We follow your favorite POLITIKO like they are rockstars. If you are the politiko, always remember, your side is always our story. Read more. Find out more. Get the latest news here before it spreads on social media. Follow and bookmark this link. https://goo.gl/SvY8Kr

Vice Governor Edcel Grex Lagman marked the celebration of Albay Day by taking pride in being a Filipino.

“Holiday in the whole province celebrating the birth anniversary of Gen. Simeon Ola. The last Filipino general standing in the Philippine-American War (1899-1902) was an Albayano,” he said.

Albay Day is held every September 2, alongside the commemoration of the birth of Gen. Simeon Ola.

“Let’s not forget that we’re the first Asian people to revolt against a western colonial power, Spain, in 1896,” said the vice governor.

“And we were also the first country in Asia to wage a major war against another western imperialist at the turn of the 20th century, the U.S,” he said.

These revolts, said Lagman, are reasons to be proud of being Filipinos.

“So we must be proud that we’re Filipinos. And especially for the Filipinos who fought for our freedom like Gen. Ola,” he said.