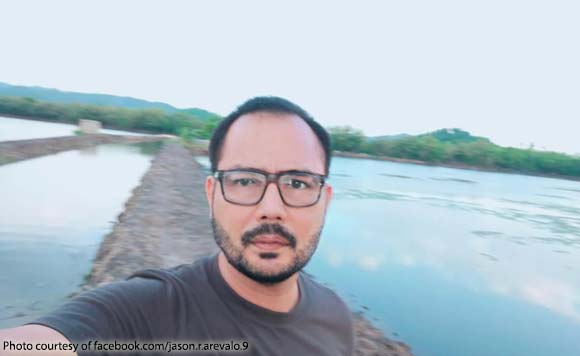 0 253
Share
Want more POLITIKO News? Get the latest newsfeed here. We publish dozens and dozens of politics-only news stories every hour. Click here to get to know more about your politiko - from trivial to crucial. it's our commitment to tell their stories. We follow your favorite POLITIKO like they are rockstars. If you are the politiko, always remember, your side is always our story. Read more. Find out more. Get the latest news here before it spreads on social media. Follow and bookmark this link. https://goo.gl/SvY8Kr

But he said that although they may succeed for a while, the history will surely give Aquino his due and will judge him fairly and accordingly.

“In the face of a nation severely suffering from truth deficit syndrome, his death took the log off the eyes of many and made them see beyond the persistence of truth,” said Arevalo.

“In his death, many realize that truth beyond being persistent is immutable,” he added.

PNoy died on June 24 due to renal failure secondary to diabetes.

“Troll farms and revisionists will try to cannibalize the truth and discredit the legacy of the Man,” he said.

“They may succeed, what with all the resources they receive from their patrons. But only for a while and not for long. Truth is beyond rewriting,” he added.

“And the truth is this Man had served his conscience, his people, his nation and his God well. And the audacity of this sublime truth will one day serve the Filipino people well, too,” he continued.