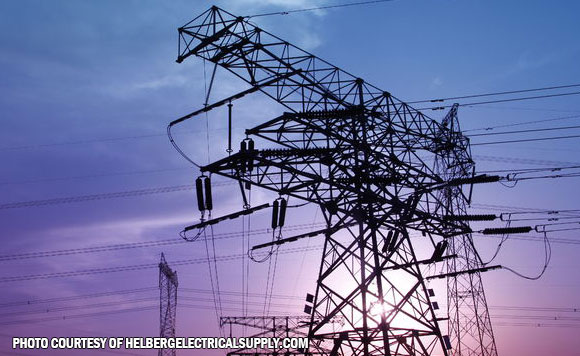 0 265
Share
Want more POLITIKO News? Get the latest newsfeed here. We publish dozens and dozens of politics-only news stories every hour. Click here to get to know more about your politiko - from trivial to crucial. it's our commitment to tell their stories. We follow your favorite POLITIKO like they are rockstars. If you are the politiko, always remember, your side is always our story. Read more. Find out more. Get the latest news here before it spreads on social media. Follow and bookmark this link. https://goo.gl/SvY8Kr

The Sangguniang Panlalawigan ng Albay (SPA) has passed a resolution urging the Albay Power and Energy Corporation (APEC) to restore power connection in certain barangays and improve its services.

Albay Vice Governor Edcel Grex Lgman said that the SPA, as the highest policy making legislative body in the province, has taken a firm and categorical stand against the flawed and unjustified policy of APEC in continuously undertaking its “community- and/or barangay-wide electric service disconnection”

“The SPA has done this via a strongly-worded resolution which was unanimously approved yesterday in open session. APEC has promised to pursue its arbitrary and unlawful policy that does not distinguish between paying consumers who are updated in their electric bill payments as opposed to those who are delinquent payors and have arrears —- as both will have their power disconnected,” Lagman said.

“It has also undertaken and will continue to undertake this despite the order of the Department of Energy to reconnect the disconnected electricity service to paying consumers,” he added.

Meanwhile, Lagman also said that the SPA is calling on the eighteen sanggunians of the province composed of the three Sanggunian Panlungsods and the fifteen Sanggunian Bayans to adopt a similar position.

“APEC has been hiding behind its flimsy ‘corporate shield’ argument wherein it wrongly assumes that the DOE has no jurisdiction over it. It also continues to forget that it’s providing a service imbued with public interest,” he said.

Meanwhile, Lagman lauded the City of Tabaco for filing a Petition for Prohibition against APEC which was filed last 21 June 2021.

“All LGUs must be made aware that under the Local Government Code, their respective Local Chief Executives have the power to sue APEC on behalf of their aggrieved constituents,” he said.

“Thank you, Board Members Melissa Arias Abadeza, Rey Bragais, Dante Arandia, Neil Luna Montallana, Eva Ribaya and Vic Ziga Jr. for your inputs on this issue. Thanks as well to all BMs who supported this resolution as co-authors. Mabuhay ang SPA.” he added.