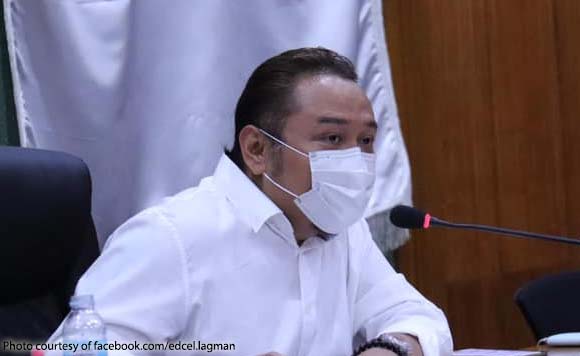 0 195
Share
Want more POLITIKO News? Get the latest newsfeed here. We publish dozens and dozens of politics-only news stories every hour. Click here to get to know more about your politiko - from trivial to crucial. it's our commitment to tell their stories. We follow your favorite POLITIKO like they are rockstars. If you are the politiko, always remember, your side is always our story. Read more. Find out more. Get the latest news here before it spreads on social media. Follow and bookmark this link. https://goo.gl/SvY8Kr

It’s very clear that Filipino tennis player Alex Eala is one talented lady with her second major win for the Philippines, according to Albay Vice Gov. Grex Lagman.

In a Facebook post, Lagman said Eala is a real winner and is no fluke as she scored another victory with her performance in the French Open.

He said he hopes she would replicated this achievement with her Russian doubles partner Oksana Selekhmeteva in the majors in Wimbledon and the US Open.

There’s no tsamba for this superb athlete!

“She’s no fluke! We have a real winner here!

Filipina tennis sensation Alex Eala wins her second major for the Philippines re: French Open. Hope she replicates this feat with her Russian doubles partner Oksana Selekhmeteva in the remaining majors this year re: Wimbledon in July and the U.S. Open in August.