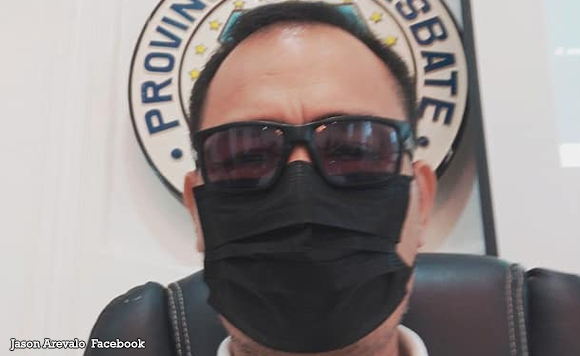 0 203
Share
Want more POLITIKO News? Get the latest newsfeed here. We publish dozens and dozens of politics-only news stories every hour. Click here to get to know more about your politiko - from trivial to crucial. it's our commitment to tell their stories. We follow your favorite POLITIKO like they are rockstars. If you are the politiko, always remember, your side is always our story. Read more. Find out more. Get the latest news here before it spreads on social media. Follow and bookmark this link. https://goo.gl/SvY8Kr

“Toughness against incessant attacks and character assaults does not mean fighting back. Toughness is not being distracted from the goal at hand,” said Arevalo.

“That is performing one’s mandate to the best of her capabilities and helping as many Filipinos in this most trying of times, one’s finite and limited resources barring,” he added.

Lacson said that if the criteria of being president is “good heart” then Robredo would surely win, but a leader, according to the senator, needs toughness.

But Arevalo defended Robredo, saying that “Leni is tough. If not the toughest VP this nation ever had.”

“And beyond that, she has proven to be essential and relevant, and not simply the spare tire those who are next in line are known for,” he said.

Arevalo also claimed that a person’s true worth is polished by the agitations of experience.

“This lady, despite the demonization she has gone though and being pilloried in the bar of public opinion no end, is one gem of a leader. She delivers and continues to do so. Undaunted. Committed. Unperturbed. If this is not toughness, then what is?,” he said.

“Leni is not your stereotypical toughie, Ping. But for the many who stood witness to her sense of purpose and commitment to serve way beyond her means, she is no plain toughie. She is one hell of it….” added Robredo.