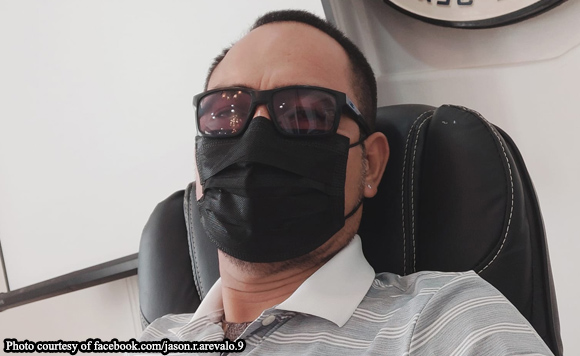 0 48
Share
Want more POLITIKO News? Get the latest newsfeed here. We publish dozens and dozens of politics-only news stories every hour. Click here to get to know more about your politiko - from trivial to crucial. it's our commitment to tell their stories. We follow your favorite POLITIKO like they are rockstars. If you are the politiko, always remember, your side is always our story. Read more. Find out more. Get the latest news here before it spreads on social media. Follow and bookmark this link. https://goo.gl/SvY8Kr

Masbate Senior Provincial Board Member Jason Arevalo hopes that Vice President Leni Robredo would soon realize that only her can mount a campaign against a well-oiled political machinery.

“If Leni strongly believes in putting God and sanity back in governance, then she should understand she is the only one right now who can mount a campaign, however uphill it is, against a moneyed and well-oiled political machinery,” said Arevalo.

“It is a David versus Goliath fight. But as the only viable opposition candidate to challenge the hegemony, she has to respond to a moral duty of bringing sense and sanity to governance,” he added.

“A fragmented opposition will see defeat in 2022. And so will this nation,” said the Masbate politiko.

Robredo earlier said that she has yet to decide on whether or not to pursue the presidency.

But Robredo also said that there should only be one candidate from the opposition in the 2022 elections.