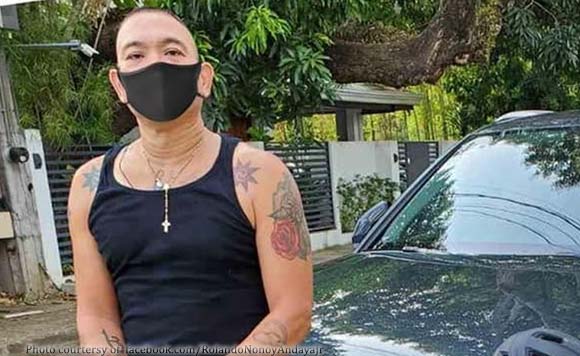 0 47
Share
Want more POLITIKO News? Get the latest newsfeed here. We publish dozens and dozens of politics-only news stories every hour. Click here to get to know more about your politiko - from trivial to crucial. it's our commitment to tell their stories. We follow your favorite POLITIKO like they are rockstars. If you are the politiko, always remember, your side is always our story. Read more. Find out more. Get the latest news here before it spreads on social media. Follow and bookmark this link. https://goo.gl/SvY8Kr

Former Camarines Sur Rep. Rolando Andaya said he thinks highly of the police personnel serving in the province, but he knows there is nothing they could do about the abuses being done by politicians in the province.

But Andaya sees better days ahead for them.

In a Facebook post, Andaya said they would not have to wait long before they could return to their families.

And they would no longer gave to turn a blind eye to the actions of politikos, or to serve as security to corrupt officials and businesses, he said.

Change would come soon, he said.

They’ll have to wait and see!