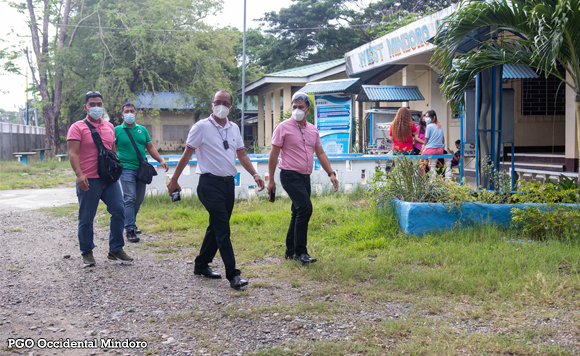 Albay Vice Governor Edcel Grex Lagman has marked his 20th anniversary as a member of the legal profession.

Lagman said that on May 24, it was exactly 20 years since the day he signed the Roll of Attorneys in the Supreme Court.

“It’s the final operative act needed to become one. I’m also sharing a picture taken at the PICC where i took my oath when I was 28 years old. At medyo kamukha ko pa talaga noon si Jericho Rosales, di ba? Char!,” Lagman said.

The Vice Governor said that while having coffee today, he remembered what bar candidates were (and are still) collectively called when he looked at the baristas manning Starbucks Legazpi.

“Even if they were busy at work, i still (kulit, di ba?) approached them and asked if i can have a ‘groupie’. They gamely agreed especially after telling them that as ‘baristas’ they are only one step away from attaining full-fledged lawyer status,” said Lagman.