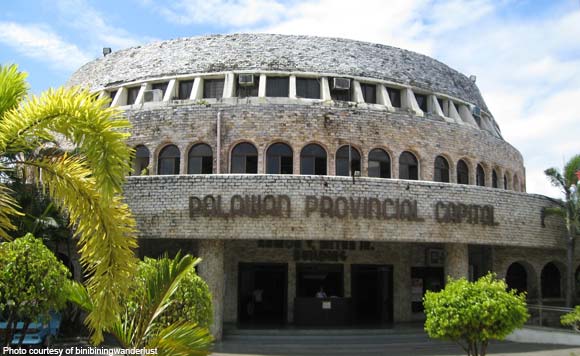 0 17
Share
Want more POLITIKO News? Get the latest newsfeed here. We publish dozens and dozens of politics-only news stories every hour. Click here to get to know more about your politiko - from trivial to crucial. it's our commitment to tell their stories. We follow your favorite POLITIKO like they are rockstars. If you are the politiko, always remember, your side is always our story. Read more. Find out more. Get the latest news here before it spreads on social media. Follow and bookmark this link. https://goo.gl/SvY8Kr

The national government has vowed to expedite the accreditation of two molecular laboratories in Palawan that aim to scale up the COVID-19 detection capabilities of Puerto Princesa City and the provincial government.

Secretary Vince Dizon, National Task Force (NTF) against COVID-19 deputy chief implementer and testing czar, said the application for the establishment of the molecular labs capable of Reverse Transcription Polymerase Chain Reaction (RT-PCR) testing could be approved by next week.

While waiting for the RT-PCR machines to be operational, Dizon said the local government must intensify current early detection efforts in order to contain and bring down COVID-19 cases.

Currently, city health officials said they are still running confirmatory tests for those who have tested positive using the Antigen test.

The testing czar added that the Task Force will supply Palawan with 10,000 Antigen testing kits, as well as additional GeneXpert cartridges.

Dizon said additional vaccines will also be given to Palawan so that more residents can be inoculated against the virus.

Meanwhile, Health Undersecretary and treatment czar Dr. Leopoldo Vega advised the local governments of Puerto Princesa and Palawan to strengthen their Prevention, Detection, Isolation, Treatment, and Reintegration, or P-D-I-T-R Strategy, in order to curb the current surge in cases.

“It has always been proven that if you can have a shorter turnaround time in detection, testing, tracing, isolation, you will bring down the reproduction cycle, or the R-nought (of the virus) to below 1,” Vega said.

“It has to be very fast. If you can do it in 24 hours, test-trace-isolate and even treat, the reproduction cycle of the virus will really be shortened,” he added.