Ready your popcorn! Mini series based on Oriental Mindoro Rep. Doy Leachon’s life will air on these dates 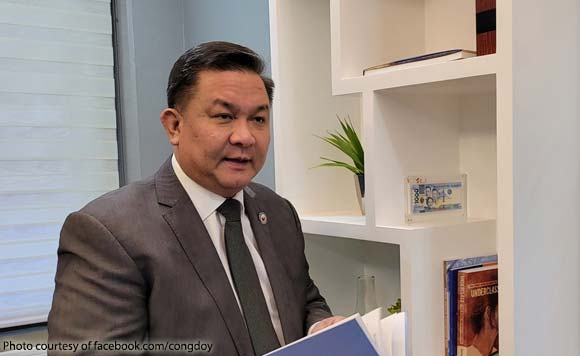 The mini series based on Oriental Mindoro Rep. Doy Leachon’s life and love for his family and country now have definite showing dates.

A post on Leachon’s Facebook pag announced that the first of four episodes of the “A Father’s Love” mini series will air on May 29, followed by the next episodes on June 5, June 12, and June 19.

The full film will air on June 20.

The movie will show Leachon’s life from working as a taxi driver to becoming a Senior Deputy Speaker, and how love inspired him to fight for his family, fellowman, and country.

Get your popcorn ready!

‘A Father’s Love’ is a 4-part mini series inspired by the life of Congressman Doy Leachon. From his early life as a taxi driver, to his current career as a Congressman, witness how love inspires a father to fight for his family, his fellowmen, and his country.