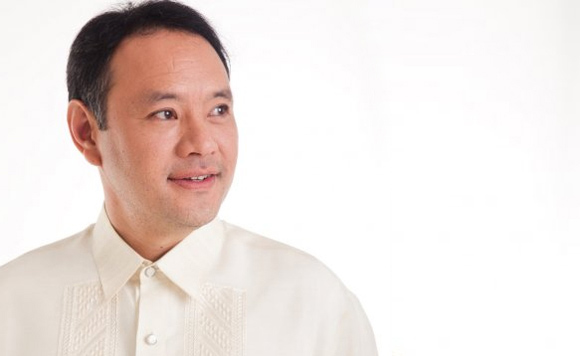 0 94
Share
Want more POLITIKO News? Get the latest newsfeed here. We publish dozens and dozens of politics-only news stories every hour. Click here to get to know more about your politiko - from trivial to crucial. it's our commitment to tell their stories. We follow your favorite POLITIKO like they are rockstars. If you are the politiko, always remember, your side is always our story. Read more. Find out more. Get the latest news here before it spreads on social media. Follow and bookmark this link. https://goo.gl/SvY8Kr

After revealing Davao Mayor Sara Duterte as his bet for the presidency, Former Camarines Sur Rep. Rolando Andaya revealed his preferred running mate for her.

It is none other than former Defense Secretary Gilbert Teodoro, who made an unsuccessful bid for the presidency in 2010 as the candidate of then President Gloria Macapagal Arroyo.

In a Facebook post, Andaya said Teodoro’s intelligence and competence will serve him well as Vice President.

These are necessary to help the country recover from the pandemic, he said.

His intelligence and competence would be a good match for a President who has bravery and compassion.