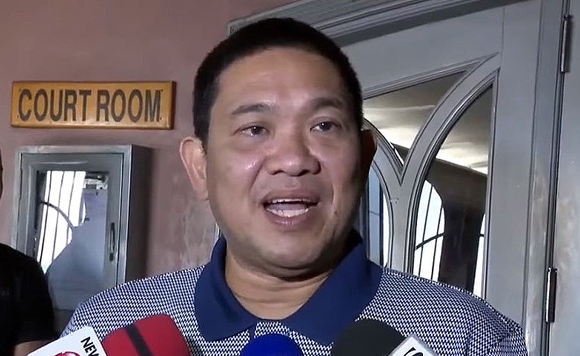 0 17
Share
Want more POLITIKO News? Get the latest newsfeed here. We publish dozens and dozens of politics-only news stories every hour. Click here to get to know more about your politiko - from trivial to crucial. it's our commitment to tell their stories. We follow your favorite POLITIKO like they are rockstars. If you are the politiko, always remember, your side is always our story. Read more. Find out more. Get the latest news here before it spreads on social media. Follow and bookmark this link. https://goo.gl/SvY8Kr

Former Camarines Sur Rep. Rolando Andaya said that he will throw his support behind Vice President Leni Robredo should the latter decide to run as governor of the province.

Andaya also said that the copy of the manifestation posted in the facebook page of Bicol News and Updates was “fake” as it showed that they support Robredo’s campaign as president.

“The Manifesto signed last May 15, 2021 was to express support for VP Leni Robredo should she pursue her candidacy for Governor. The Manifesto as posted in the facebook page of Bicol News and Updates is fake,” said Andaya.

Robredo earlier said that running in a local position is attractive but she said that she has yet to make her final decision.

“This kind of tactic is one of the reasons why we need a change in the leadership. This is the reason why we will support Leni,” said Andaya.

CamSur’s governor position is up for grabs in 2022 elections as incumbent governor Migz Villafuerte is serving his final term.