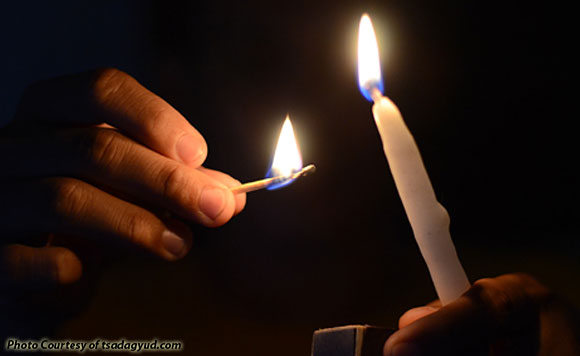 Albay Rep. Edcel Lagman on Sunday called for an immediate and long-term solution on the actual and projected disconnection of electric services to various localities and communities in the province due to huge delinquencies in the payment of electric bills.

He also called on the Albay Power Agency Corporation (APEC) to continue holding dialogue with local government executives, business leaders, representatives of residential associations, and heads of regionalized national agencies like the Department of Education (DepEd) and the Department of Health (DOH) whose operations will be gravely affected by the cutting off of electric service.

The solon also urged local government units and government agencies in the province to immediately pay their “sizeable” obligation to APEC.

Although APEC is not expected to subsidize delinquency and pilferage, Lagman said “it must moderate with compassion its enforcement policies, particularly for the marginalized and disadvantaged.”

He also urged APEC to condone interest and surcharges for those who will pay their accumulated accounts immediately.

“Unpaid bills should not be allowed to balloon because it is harder to collect when the amount of the delinquency becomes huge,” he added.