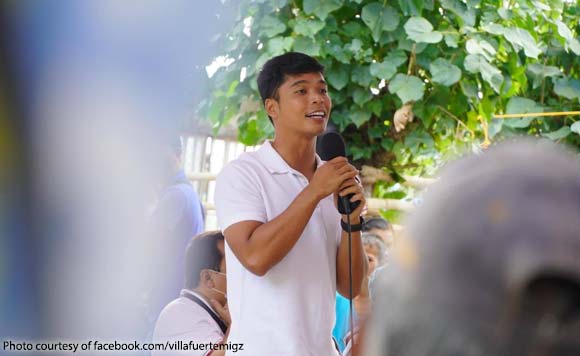 0 139
Share
Want more POLITIKO News? Get the latest newsfeed here. We publish dozens and dozens of politics-only news stories every hour. Click here to get to know more about your politiko - from trivial to crucial. it's our commitment to tell their stories. We follow your favorite POLITIKO like they are rockstars. If you are the politiko, always remember, your side is always our story. Read more. Find out more. Get the latest news here before it spreads on social media. Follow and bookmark this link. https://goo.gl/SvY8Kr

Villafuerte is currently serving his last and final term as CamSur governor.

Changing his address might signal that Villafuerte is eyeing to run a local position in Iriga City.

Migz first served as governor at the age of 24 when he won in 2013. He succeeded his father who is now serving as CamSur representative.

The Villafuertes have been at the helm of CamSur’s local politics since 1986, when Luis Villafuerte first served as governor of the province.