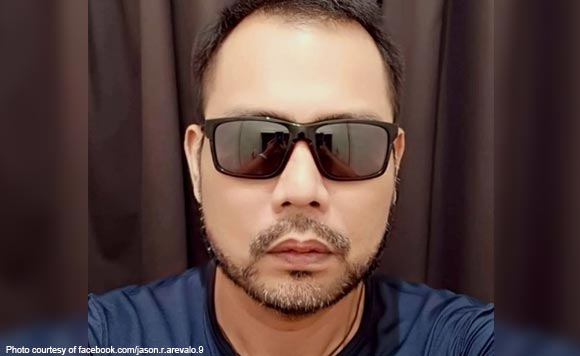 0 79
Share
Want more POLITIKO News? Get the latest newsfeed here. We publish dozens and dozens of politics-only news stories every hour. Click here to get to know more about your politiko - from trivial to crucial. it's our commitment to tell their stories. We follow your favorite POLITIKO like they are rockstars. If you are the politiko, always remember, your side is always our story. Read more. Find out more. Get the latest news here before it spreads on social media. Follow and bookmark this link. https://goo.gl/SvY8Kr

Masbate Board Member Jason Arevalo took a swipe against the president after backing out from the debate against former SC Justice Antonio Carpio regarding the West Philippine Sea.

“The unceremonious, albeit expected, retreat speaks volume about human nature, about egotism, about the Man who leads,” said Arevalo.

“Nothing grips the mind in fear far more effectively, except probably the idea of death, than the fear of being caught ignorant,” he added.

Palace Spokesperson Harry Roque announced that Duterte will not push through with the debate he initiated. Duterte instead appointed Roque to face Carpio.

“The egotist will always try to look invincible, seemingly impervious to abrasions. But the moment he sees his inadequacy will be exposed to the core, he will recoil, will retreat at a moment’s notice, admitting none, apologizing to no one,” said Arevalo.

“The (un)presidential retreat exposes the incredulity of the Man’s challenge. After a moment of machismo and bravado, he knows too well to proceed will unravel before the public eye not just what he does not know or what his nemesis knows. Far worse and more damaging, what he knows, the little that he knows. His ego cannot take a blow far more crushing and humiliating than that. Ignorance cannot be an spectacle. More so, if at his own expense,” he added.

“Such is the Man who sits at the helm. Such is his collosal ego. Oh, the trouble at times when a man’s balls are up in his throat,” he said further.