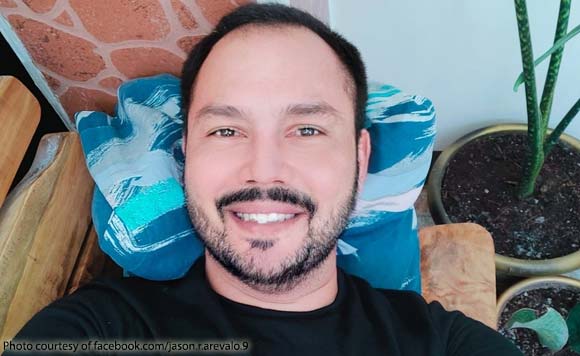 Masbate Board Member Jason Arevalo said that treating the arbitral award which confirmed the Philippines’ position in the West Philippine Sea as a mere scrap of paper is a betrayal of the country’s national interest.

“The Man Upstairs’ saying the arbitral award favoring us as a mere scrap of paper is betrayal of the highest order of the national interests and of his constitutional duty to protect our territorial and sovereign rights,” he said.

Arevalo said that such a “careless” or “calculated” statement only emboldens China’s resolve to take control of the West Philippine Sea.

“Matter-of-factly, such reckless statement reduces Locsin’s volley of diplomatic protests to mere Twitter diplomacy. So with Lorenzana’s actions and statements against China’s incursions in our sovereign waters,” he said.

Arevalo, a lawyer by profession, said that under the Alter Ego Doctrine or the Qualified Political Agency Doctrine the recent presidential pronouncement amounts to a repudiation of the actions and pronouncements made by Secretaries Locsin and Lorenzana, the latter being mere alter egos of the Man in the Palace.

“The online rants, diplomatic protests and military actions taken by both cabinet members amount to nothing with no less than their principal talking or acting otherwise,” he said.

“Well-meaning lawyers and Filipinos, however, will not buy the “mere scrap of paper” tirade of the Man Upstairs. The arbitral award still serves a legal purpose. Whether or not China will yield is of no consequence. Under public international law and before the international community, the West Philippine Sea is ours and we can all proceed from there,” he added.

According to him, with this kind of executive deportment, the Philippines may forever lose the WPS. “Not because the arbitral award is a mere scrap of paper but because the Man Upstairs is practically giving it away.”

“Now, when we hear our President parroting what Chinese high officials are saying, can’t help but think this nation is already annexed as a province of China and the Chief Executive is no more than the latter’s chief spokesperson,” said Arevalo.