Arevalo: SP has jurisdiction over admin cases involving elective officials below it 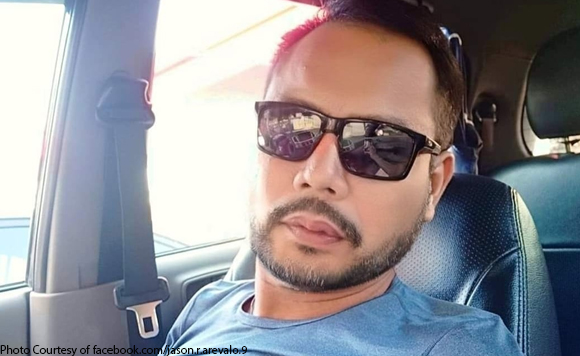 It includes mayors, vice mayors and members of the sangguniang bayan and the same is sanctioned under Section 60 and Section 63 (a) of the Local Government Code of 1991.

“The power to try administrative cases involving mayors, vice mayors, and municipal council members is not the exclusive domain of the Office of the Ombudsman,” said Arevalo.

“The Sangguniang Panlalawigan exercises concurrent jurisdiction with the Office of the Ombudsman over administrative cases against the aforementioned local elective officials,” he added.

Arevalo is a lawyer by profession and a product of the UP College of Law.

“I hope this clears things out,” he said.