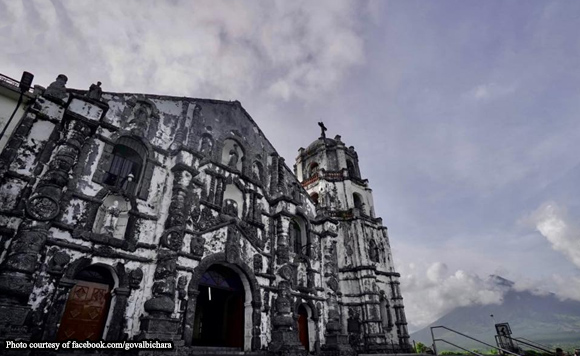 The Provincial Government of Albay has joined the celebration of the National Heritage Month this May.

For this year, the event carries the theme: “Victory and Humanity: Upholding Filipino Heritage and Identity.”

This is in solidarity with the commemorations of the 500th anniversary of the Victory at Mactan, and the Philippine part in the first circumnavigation of the world.

The 500th year of Christianity in the Philippines is also celebrated this year.

“For its own heritage-related activity, PGA launches Albay Heritage Month, a virtual program highlighting the significant heritage properties that have given Albay and the Albayanos their unique identity,” the Capitol said.

“One heritage property will be featured on social media everyday for the whole month of May. Every Albayano is enjoined in the celebration by taking efforts to learn, appreciate, and promote their heritage,” it added.

The provincial government has so far featured Cagsawa Ruins in Daraga.

The Capitol has also boasted the Saint John the Baptist Parish Church is a Roman Catholic Church in Tabaco City, Albay. It was built in 1864.