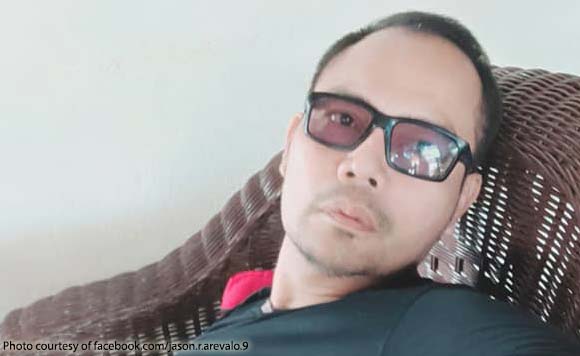 The difference is so glaring that it is as wide as the West Philippine Sea, Arevalo said in a Facebook post.

Arevalo pointed out that Lapu-Lapu drove foreign invaders away, while the President cannot stand his ground against Chinese intruders.

Lapu-Lapu would rise from his grave if he could hear Roque, he added.

It’s bad enough that Lapu-Lapu’s name was attached to a fish.

But it’s worse when he’s compared to the President.

For Arevalo, this comparison is fishy!

Lapulapu, the first patriot, should he hear of this, would sure rise from the grave. It’s bad enough his name is attached to a fish. What could be worse than an analogy such as this with a fishy aftertaste…,” Arevalo posted.