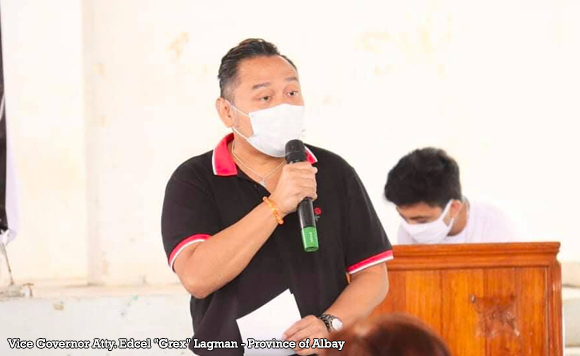 “This is our first of many scheduled to be undertaken in the LGUs of Albay’s 2nd district. Mabalos po sa gabos na kapitanes asin mga kagawads na nag-atendir,” said the Vice Governor.

Lagman also thanked all the officials who attended the said seminar.

“Thanks to Kons. Sheina Onrubia for her talk on Ethical Standards of Barangay Officials as well as touching on important and relevant aspects of the Katarungang Pambarangay (re: Exempted Cases and Mediation),” said Lagman.

“The PBs were also happy about being informed re: instances when they can issue Barangay Protection Orders (BPOs) in VAWC cases,” he added.