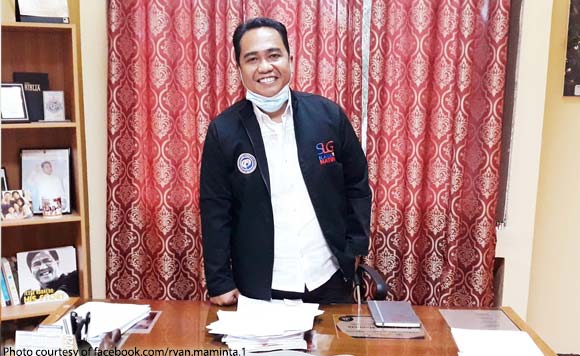 The provincial government of Palawan has shown that it does not like to keep things under wraps.

This is because it has adopted and enacted its freedom of information policy, according to Board Member Ryan Maminta.

Mamina, the principal author of the ordinance, said in a Facebook post that Palawan is now among the growing league of local governments who has this policy.

It would promote transparency and god governance at all levels, he said.

“The Province of Palawan is now included in the growing league of local government units in the entire Philippines which adopted and enacted the Freedom of Information (FOI) policy to promote and enforce the principles of transparency and good governance in all levels of local governance.✊☝️🙏👍💪