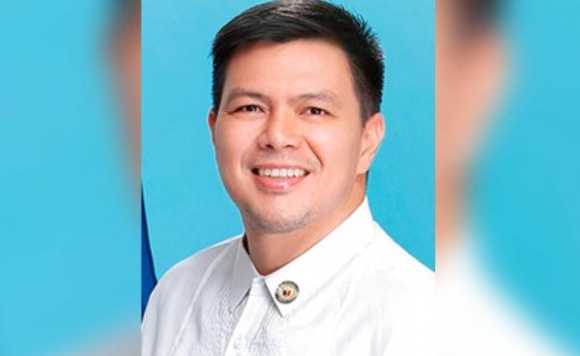 Palawan 1st district Rep. Franz “Chicoy” Alvarez has condemned the continued presence of Chinese vessels in the West Philippine Sea, saying that these boats are here to “to seek more areas to occupy.”

“No matter how China disguises their presence on our waters, the fishing militia are instruments of their gunboat diplomacy,” said the lawmaker.

“They are here not to seek shelter from bad weather but to seek more areas to occupy,” he added.

Chinese vessels, believed to be manned by maritime militia, remain moored in Julian Felipe Reef in the West Philippine Sea.

The Chinese embassy earlier said that the vessels are sheltering from bad weather.

“Theirs is not a case of innocent passage or parking. The entire world is already familiar with their drill. They are advance parties of China’s massive reclamation force that has been illegally building a Great Wall on our waters,” said Alvarez.

“Their poaching is a crime in a progress,of monumental scale. P300 billion worth of fish and other marine life a year,” he added.

The Palawan solon said that these Chinese vessels are “clear and present danger to our food and energy security.”

“As representative of the province where this foreign pillaging is happening, I strongly support the protest lodged by the DFA and by the DND against the nation committing these brazen acts,” he said.

“For that I believe is the correct response to the intruders in our waters,” he added..