Why can the President break quarantine for China’s vaccines but not for heroes, asks Masbate Board Member Jason Arevalo 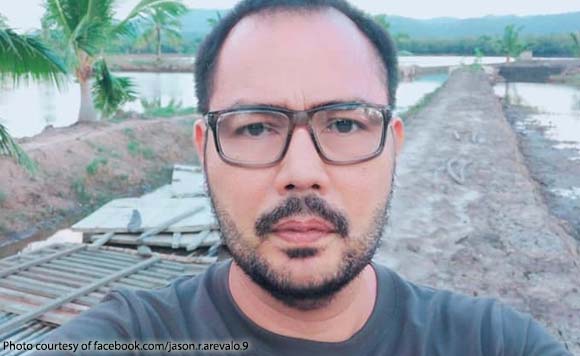 It looks like Masbate Board Member Jason Arevalo isn’t buying the palace’s excuse for the President’s absence in Araw ng Kagitingan rites.

In a Facebook post, Arevalo noted presidential spokesperson Harry Roque’s statement that Metro Manila is under enhanced community quarantine where mass gatherings are not allowed.

Arevalo said this would have been acceptable, except the President recently sought exemption from the IATF to personally welcome the arrival of COVID 19 vaccines from China when Metro Manila was under ECQ.

He said the President could have honored and saluted the flag in remembrance of the country’s heroes, in the same way he eagerly welcomed the vaccines’ arrival.

Perhaps he’s wondering, what is more important for the President?

“Harry says no Araw ng Kagitingan rites for the President this time. The human rights lawyer-turned-spox reasons Metro Manila is under ECQ. Mass gathering is not allowed.

Is it not Manila under ECQ already when the President requested exemption from the IATF for him to personally welcome the arrival of donated vaccines from China?

The President could have honored and saluted the Flag and our heroes today as he had eagerly and reverently saluted the Chinese vaccines when those arrived.. .” Arevalo posted.