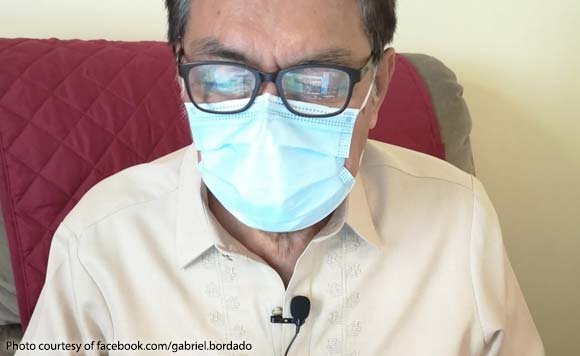 Camarines Sur Rep. Gabriel Bordado Jr. is keeping up his push to have more transparency in the country.

In a Facebook post, Bordado said the committee on public information tackled his bill proposing the “People’s Freedom of Information Act.”

Recalling his sponsorship speech, he noted that a similar bill was filed several decades ago, but the measure has yet to make it past Congress.

Even VIce President Leni Robredo filed a similar bill when she was a member of the House of Representatives, he noted.

Having an FOI law is an uphill battle!

“FREEDOM OF INFORMATION: Despite the congressional break, the Committee on Public Information tackled my bill entitled “An Act to Strengthen the Rights of Citizens to Information Held by the Government” otherwise known as the “People’s Freedom of Information Act”. I stated in my sponsorship speech that the bill was first filed several decades ago. But up to now, it has been inexplicably pending in both houses of Congress. Then congresswoman and now Vice President Leni Gerona Robredo filed the same bill in 2013,” Bordado posted.