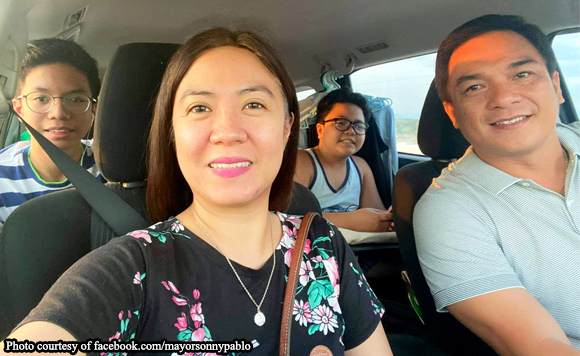 0 55
Share
Want more POLITIKO News? Get the latest newsfeed here. We publish dozens and dozens of politics-only news stories every hour. Click here to get to know more about your politiko - from trivial to crucial. it's our commitment to tell their stories. We follow your favorite POLITIKO like they are rockstars. If you are the politiko, always remember, your side is always our story. Read more. Find out more. Get the latest news here before it spreads on social media. Follow and bookmark this link. https://goo.gl/SvY8Kr

In a Facebook post, Pablo said going for a change oil is no longer a solitary activity.

He had planned to do it last week, but postponed it because his wife was watching him, he said.

When he finally told his wife that he would have the oil in his car changed, she and their children joined him for the activity.

He jokingly asked who made the change oil a suspicious activity, as it was affecting decent, loyal, and handsome husbands like him.

This change oil serye has a happy ending!