Don’t try to fool the people about that bday dinner, says Masbate Board Member Jason Arevalo 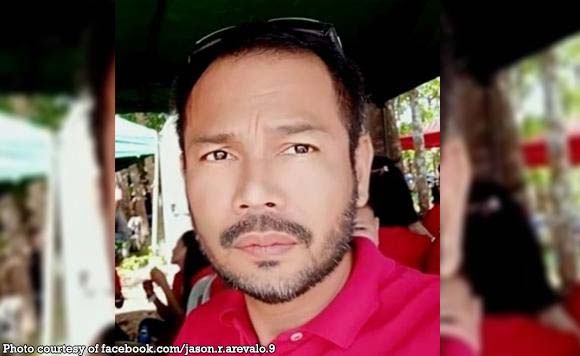 It’s the attempt to deceive that Masbate Board Member Jason Arevalo cannot stand.

It took social media by storm after a photo showing the President on his birthday with a small mound of rice fashioned to look like a cake with the addition of a candle.

A later photo showed that the President actually enjoyed a good meal, which included lechon.

Arevalo said the issue isn’t about the food, as not many people care what the President eats on his birthday.

What rankled was the attempt to fool the people that he had a poor man’s birthday bash.

This is the issue, said the Masbate politiko.

Trolls may try to muddy the waters, but for him the picture is clear!

“It’s not about the roasted pig. Or the crude rice cake. Who cares what he has on his table for his birthday? What stuns good sense is the brazen attempt to fool the people it was a poor man’s bash. Let’s not blur the issue. Whew. A troll’s mind at work again…” Arevalo posted.