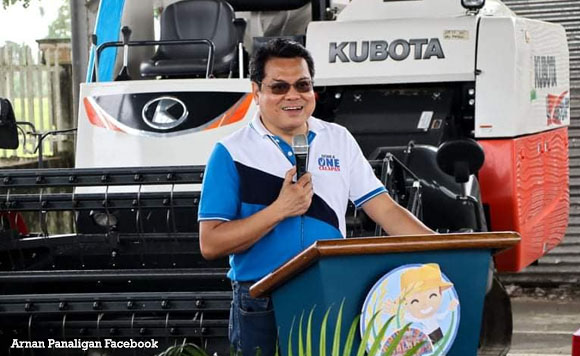 The said equipment were donated as part of the Department of Agriculture’s mechanization project.

Panaligan said that these equipment will increase the production of the farmers in his city.

The activity was administered and organized by the City Agricultural Services Department sa pamumuno led by Ms. Lorelein Sevilla.