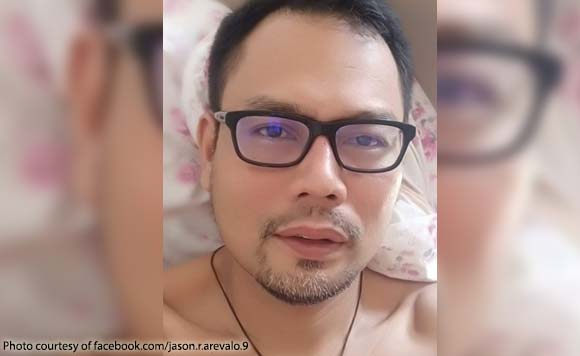 Masbate Board Member Jason Arevalo had a good sleep after an altercation in the Sangguniang Panlalawigan Session Hall and woke up feeling good.

In a Facebook post, Arevalo said his good mood after waking up was due to knowing that his conscience is clear and he pursued principled advocacy and the law to its logical end.

He said the altercation during the hearing of an administrative case was a non-moment for him.

In handling administrative cases, only the law and the evidence matter to him, not political biases and ignorance.

He is not and never will be a populist, he added.

He also said that as a Sigma Rhoan, he is a warrior and will never run from a good fight.

If he sleeps well, he can say that he woke up like this!

“When you woke up well this morning knowing your conscience is clear and you pursued principled advocacy and the Law to their logical end, yesterday’s altercation in the SP session hall in the hearing of an administrative case bore no weight, a non-moment.

I always say this. For so long as I preside on admin cases before the Body, the law and the evidence are the only things that matter. Political biases and boasting ignorance will never gain foothold. I am not a populist, never was and never will be.

Well, great mornings be like. Woke up great, ran for an hour and biked for yet another.

Sigma Rhoans, far from being gentlemen, are warriors. We never run from a good fight. And yeah, bring it on…,” Arevalo posted.