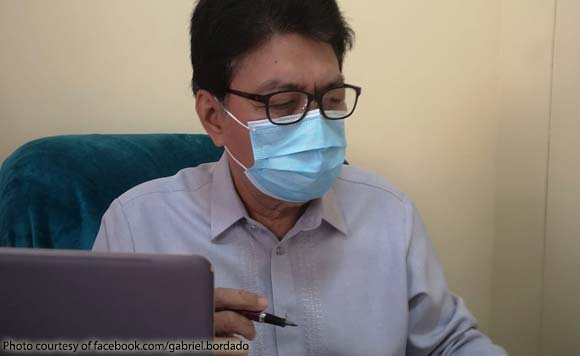 A friend of Camarines Sur Rep. Gabriel Bordado Jr. once predicted that he would become a member of Congress, and it came true.

Bordado shared the 10-year-old photo on Facebook, which eventually became a reality.

Bordado said the late Jesse Robredo, former Naga Mayor and Interior Secretary, was behind him in the photo.

We wonder what Bordado’s friend will predict for him next?

P.S.– In this photo, the man behind my back–literally–was none other than the late former DILG Secretary and Naga City Mayor Jesse M. Robredo!” Bordado posted.