BM Arevalo on hearing cases: It must be based on law, evidence 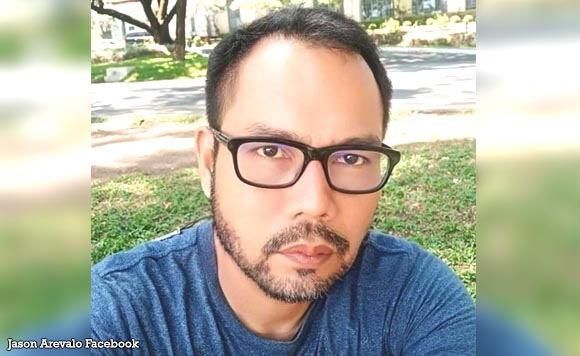 0 80
Share
Want more POLITIKO News? Get the latest newsfeed here. We publish dozens and dozens of politics-only news stories every hour. Click here to get to know more about your politiko - from trivial to crucial. it's our commitment to tell their stories. We follow your favorite POLITIKO like they are rockstars. If you are the politiko, always remember, your side is always our story. Read more. Find out more. Get the latest news here before it spreads on social media. Follow and bookmark this link. https://goo.gl/SvY8Kr

Masbate Senior Provincial Board Member Jason Arevalo is keeping his principles intact as he hears administrative cases before him.

The local politiko said that deciding cases must be based on law and evidence presented and not on biases.

“When you woke up well this morning knowing your conscience is clear and you pursued principled advocacy and the Law to their logical end, yesterday’s altercation in the SP session hall in the hearing of an administrative case bore no weight, a non-moment,” Arevalo said.

I” always say this. For so long as I preside on admin cases before the Body, the law and the evidence are the only things that matter. Political biases and boasting ignorance will never gain foothold. I am not a populist, never was and never will be,” he added.

He also said that Sigma Rhoans, far from being gentlemen, are warriors.

“We never run from a good fight. And yeah, bring it on,” he said.

Arevalo also said that he worked hard to pass the LAE, considered the most difficult law school admission exam in the country, and studied even harder to pass UP Law.

“I won’t lay to waste what I worked for to be a lawyer just because of the political leanings or the crude, myopic understanding of the Law of a loud few. My license is far more important than a three-year political term,” he said.