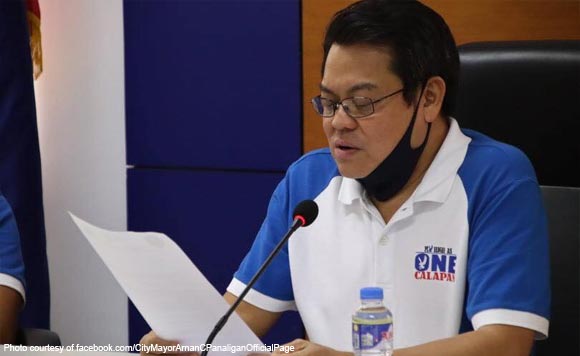 Calapan City Mayor Arnan Panaligan has conducted a barangay assembly in Brgy. Comunal together with other local government officials.

Joining the mayor was joined by Vice Mayor Gil Ramirez, the City Councilors and Board Member and former Vice Mayor Rafael Infantado.