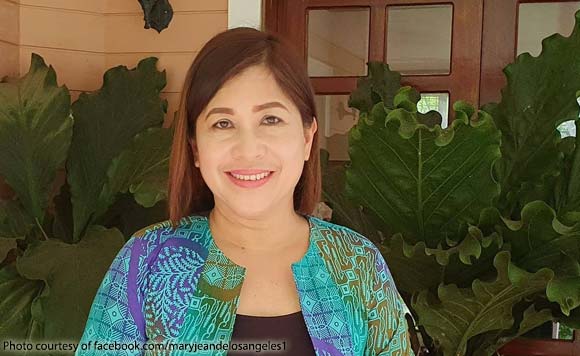 Dividing Palawan into three provinces comes with very concrete benefits, such as saving time and money in transacting with government offices, according to Brooke’s Point Mayor MaryJean Feliciano.

To illustrate the benefits of the proposed division, Feliciano shared tables on Facebook showing how much residents could save because they would no longer need to travel all the way to Puerto Princesa, the current capital.

Under the current set up, residents would have to shell out anywhere from P300 to P1,300 just to go to Puerto Princesa.

The trip would take hours because they would have to travel 146 to 311 kilometers.

But with the proposed division that would make Brooke’s Point the capital of Palawan del Sur, residents’ fares would be cut to P100 to P1,000, and the distance they’d have to travel would be cut down to 30 to 130 kilometers, depending on where they would come from.

Who wouldn’t want to be closer to the capital?