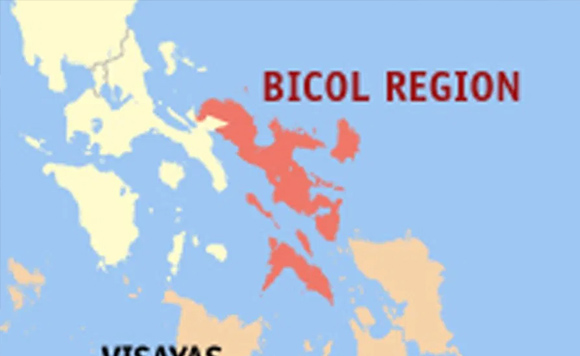 0 70
Share
Want more POLITIKO News? Get the latest newsfeed here. We publish dozens and dozens of politics-only news stories every hour. Click here to get to know more about your politiko - from trivial to crucial. it's our commitment to tell their stories. We follow your favorite POLITIKO like they are rockstars. If you are the politiko, always remember, your side is always our story. Read more. Find out more. Get the latest news here before it spreads on social media. Follow and bookmark this link. https://goo.gl/SvY8Kr

The Department of Health – Bicol Center for Health Development reiterated its call to observe health protocols after a Bicolano was found to be among B.1.1.7 (UK variant) cases recorded in the country.

The DOH said that a male returning OFW in Camarines Sur with a history of travel from the United Arab Emirates (UAE) has tested positive for COVID-19 after his arrival in Manila that subsequently resulted in his isolation as prescribed by the department.

He completed his 14-day isolation period in the assigned isolation facility in Manila. His specimen was also sent to the Philippine Genome Center for genomic sequencing which later yielded positive for the UK variant.

“The patient was assisted by the Overseas Workers Welfare Administration on his return to Bicol after completing isolation in NCR. He was again placed on quarantine by the LGU in the region and was monitored for 14 days until February 22, 2021. All secondary and tertiary contacts of the case in the region have been traced and tested,” said the Health department.

The case was tagged as an imported case. So far, there are no local cases of the UK variant in the Region.

“Related to this event, the DOH Bicol CHD strongly encourages and enjoins all local government units, health authorities and the public to strictly comply with the observance of minimum public health standards (MPHS),” said the department.

“The mode of transmission of B.1.1.7 remains the same hence the importance of the MHPS” it added.