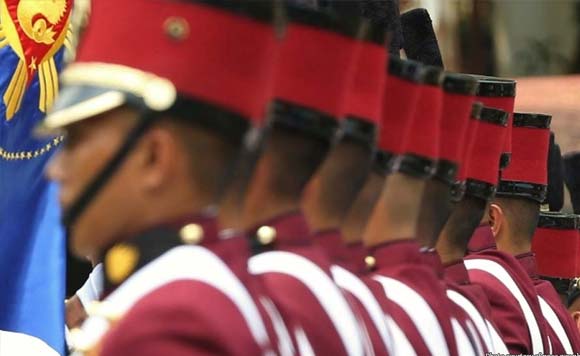 Marinduque is the home of the generals, and it looks like Vice Gov. Romulo Bacorro wants to keep it that way.

Bacorro was happy to announce that that the Philippine National Police Acadency will hold its annual exam in the province, which he said is known as the home of the generals.

This had been a project of his when he served as Governor for six months, he said.

He called for support for peace and order in the province.

This batch of examinees could produce future generals!

‘Marinduque home of the Generals.’

Let us support peace and order in our beloved province ….. Marinduque !!!!!

I’m very proud to present the following Marinduqueńos who qualified to take the PNPA Examination this March 7, 2021 Sunday at MSC. This was been my project when assumed my short stint as Governor of the province for 6 months. Special thanks to Col. Regie Ońate of PNPA, Pres. Dodie Zulueta of MSC, Bokal Gilbert Lazo Daquioag and Bokal John Pelaez for making this event possible. To all who will take the examination …… Good luck !!!!!!” Bacorro posted.