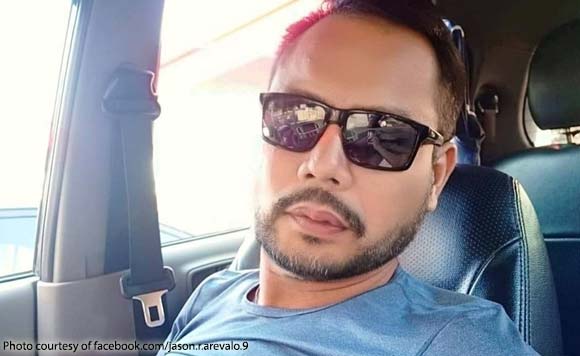 0 12
Share
Want more POLITIKO News? Get the latest newsfeed here. We publish dozens and dozens of politics-only news stories every hour. Click here to get to know more about your politiko - from trivial to crucial. it's our commitment to tell their stories. We follow your favorite POLITIKO like they are rockstars. If you are the politiko, always remember, your side is always our story. Read more. Find out more. Get the latest news here before it spreads on social media. Follow and bookmark this link. https://goo.gl/SvY8Kr

Now that the Supreme Court has spoken, Masbate Board Member Jason Arevalo hopes it will put a stop to statements calling Vice President Leni Robredo a fake.

In a Facebook post, Arevalo took note of the ruling that dismissed Bongbong Marcos’ poll protest via unanimous decision.

This was contrary to what the DDS and the Marcos diehards claim, that Robredo is a fake Vice President, he said.

It’s the highest court of the land, sitting as the Presidential Electoral Tribunal, which has ruled on the matter.

He hopes this settles it, that Robredo is the Vice President, he said.

“Finally, the Supreme Court, via a unanimous decision, has declared, contrary to what DDS and Marcos diehards claim, BBM to be the ‘fake’ vice president.

We hope this settles everything. Leni is the Vice President of this Republic,” Arevalo posted. “