Mayor Panaligan attends League of Cities of the Philippines assembly 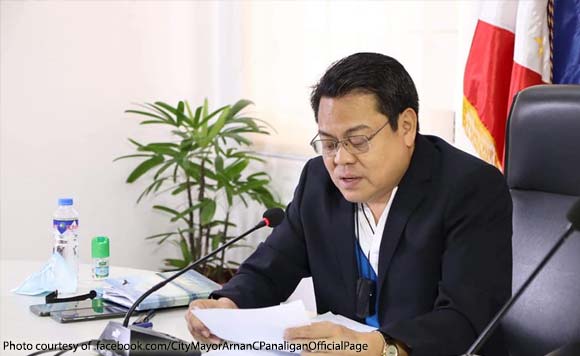 Calapan City Mayor Arnan Panaligan has attended the recent online assembly of the League of Cities of the Philippines to discuss vaccination plans of local governments.

Panaligan on the other hand facilitated the discussions being the LCP’s Secretary General.

“Sec. Galvez announced that approved vaccines from Pfizer and Astra Zeneca will start arriving starting the first quarter and that vaccination rollout will follow subsequently. He asked the LGUs to start preparing for the vaccination soon,” it added.

The City Government of Calapan earlier allocated an initial amount of P25 Million for the procurement of anti COVID-19 vaccines.