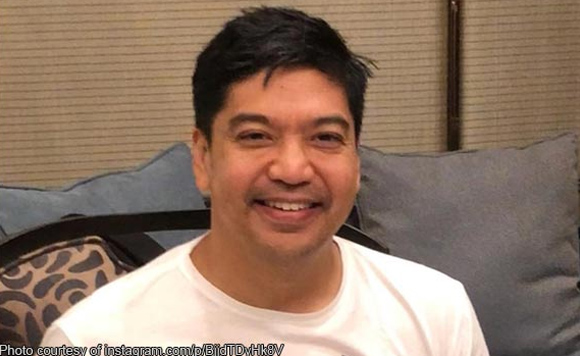 0 125
Share
Want more POLITIKO News? Get the latest newsfeed here. We publish dozens and dozens of politics-only news stories every hour. Click here to get to know more about your politiko - from trivial to crucial. it's our commitment to tell their stories. We follow your favorite POLITIKO like they are rockstars. If you are the politiko, always remember, your side is always our story. Read more. Find out more. Get the latest news here before it spreads on social media. Follow and bookmark this link. https://goo.gl/SvY8Kr

What President Duterte promised, he delivered, according to Camarines Sur Rep. LRay Villafuerte.

In a Facebook post, Villafuerte thanked the President and Sen. Bong Go because the financial aid he requested for the province after it was devastated by a series of typhoons had been released.

The financial assistance was given in two tranches, he said.

He also said it was only President Duterte who has given Camarines Sur this kind of aid, and twice at that.

The administration also provided an amount equivalent to one month of internal revenue allotments to all towns as COVID response cash assistance, he noted.

He hopes all provinces and towns who received cash assistance from the administration would thank the President and Go, who he said facilitated the requests.

Respect remains between him and political rival, says Naujan…