Palawan to get P1.2-billion agri-fishery assistance from ‘One DA’ family 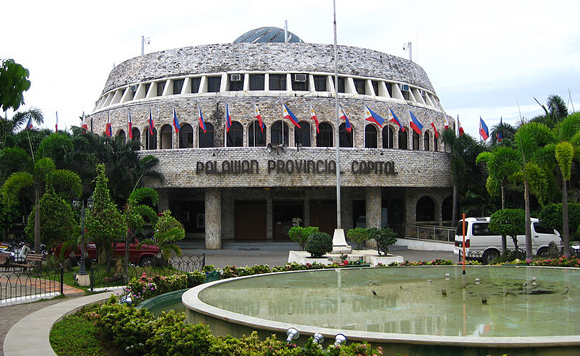 Agriculture Secretary William Dar said that the agriculture and fishery scene in Palawan is expected to transform with a total P1.2-billion budget allocation for various programs and projects intended to improve production and increase income of local farmers in 2021.

Dar made the announcement during his visit in Puerto Princesa City, last January 29, where he distributed a total of P105-million worth of farm machinery under the Rice Competitiveness Enhancement Fund (RCEF).

The mechanization support is on top of other assistance and interventions distributed to farmers and fishers of Puerto Princesa and nearby municipalities.

“Under this component of RCEF, we are distributing more than P180 million worth of machineries and farm equipment to the province,” the agriculture chief said.

Dar also said that mechanizing the agri sector will improve productivity and increase farmers profit. A total of 337 units of different farm machineries were awarded to 75 rice farmer cooperatives and associations in the 17 municipalities of Palawan.

Aside from the mechanized assistance, DA through its MIMAROPA regional office, awarded cash and food subsidy assistance, indemnity checks, and fertilizer e-vouchers to hundreds of farm-beneficiaries.

“We will continue to support all farmers and fishers, as agriculture remains to be a major economic contributor of the country. Amidst the challenges of last year’s perfect storm, production did not go down,” Secretary Dar explained.