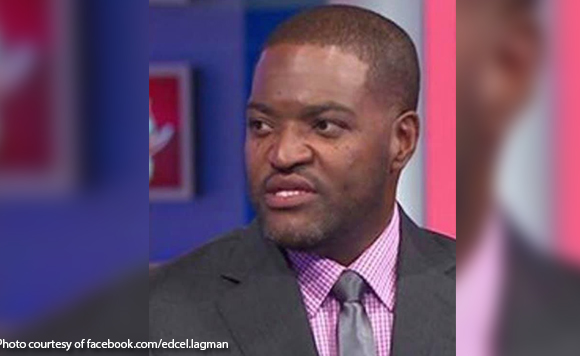 Albay Vice Gov. Grex Lagman is sad that basketball afficionados will no longer be able to read the analyses of NBA journalist Sekou Smith, who has just passed away.

Lagman, in a Facebook post, said Smith was head and shoulders above other NBA analysts, who he described as charlatans and wannabes.

According to him, Smith’s style is incisive and precise.

He became a fan of Smith’s writing when he read an article of his on the Cleveland Cavaliers in 2015.

Smith asked the right questions and got to the meat of every issue, he said.

With Smith’s death, basketball lost a good man and excellent journalist, he added.

He will be missed!

“Sekou Smith (1972-2021) passes away. The man was head and shoulders above other NBA analysts. Won’t mention the names of the charlatans amd wannabes. Hehe

Sekou’s writing stye is so incisive and precise. I read one of his articles way back 2015 on the Cavs. From then on, i became a fan. He always asked the right questions and knew how to get to the bottom, to the meat, of every issue. Basketball lost a good man and an excellent journalist.