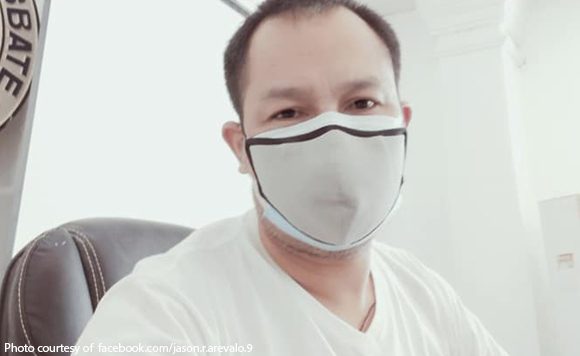 Masbate Senior Provincial Board Member Jason Arevalo hailed the appointment of his frat brod as the newest member of the Supreme Court.

Justice Lopez, who was an associate justice at the Court of Appeals prior to this appointment, replaced Justice Priscilla Baltazar-Padilla.

Arevalo, a lawyer and a product of UP College of Law, also said that he’s hoping for the success of his frat brod at his stint at the high court.

“We pray for your success as a magistrate of the High Court, for you to always dispense justice according to the law, to always maintain moral independence, to follow the footsteps of our other Sigma Rhoan justices like Chief Justice Marcelo Fernan and the best Chief Justice this nation never had, Antonio Carpio, among others,” said.

“As members of the UP Law-based Sigma Rho, Seekers of the Right we always are!” he added.