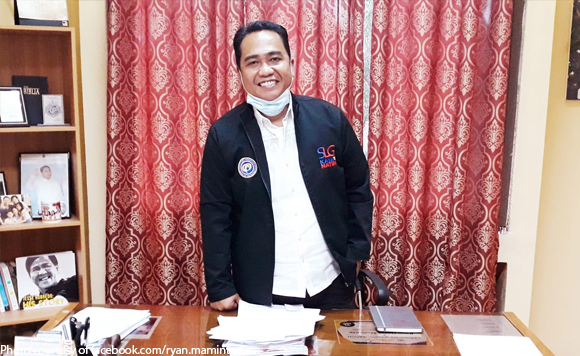 Palawan Board Member Ryan Maminta may have been buried under a ton of work, but he still ended his day with a smile.

In a Facebook post, Maminta said that he had his busiest day of 2021 so far on January 19, when he apparently had a huge workload as a public servant.

But at the end of it all, he still managed to smile before leaving the office, he said.

He also said he was excited to go home to his family again and hve dinner with them.

No matter how much work he has to handle, he has something to look forward to at the end of the day!

“So far, today is the busiest day of 2021. Just leaving the office with a smile after whole day of working as your employee in Sangguniang Panlalawigan of the Province of Palawan.😊☝️🙏👍✊