Albay Vice Gov. Grex Lagman gets the perfect shirt for his Ginebra-loving heart 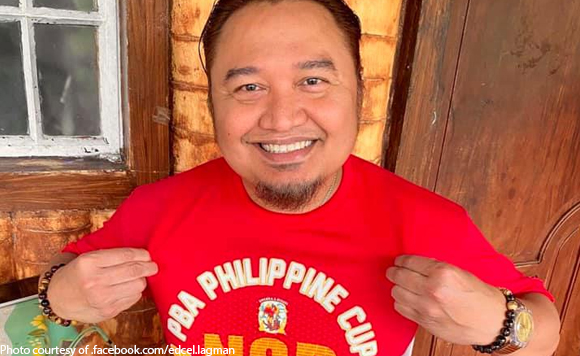 Albay Vice Gov. Grex Lagman is a proud member of Barangay Ginebra, so he was thrilled when he got a T-shirt to commemorate its championship victory.

Lagman showed off the T-shirt in a Facebook post as he thanked those who gave it to him.

The Ginebra fanboy said it really felt good to be a champion, especially an all-Filipino one.

When it comes to Ginbera, it’s never say die for Lagman!