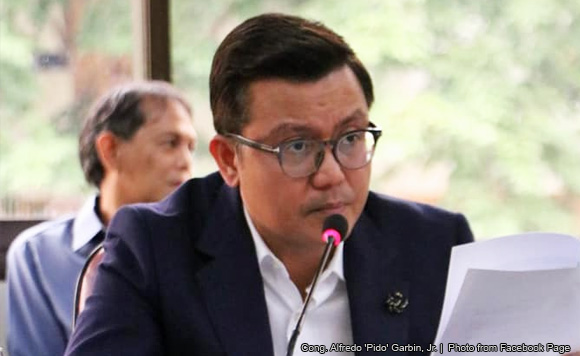 Ako Bicol Partylist Rep. Alfredo Garbin said that the deliberations on the charter change should be transparent and can be easily understood by the public.

Garbin now heads the powerful House committee on constitutional amendments which will lead the Cha-cha talks in the lower chamber.

“Dapat Transparent, at maintidahan ng taong Bayan na ang tanging layunin lamang ay ‘it will be for the best interest of our Country and for the Benefit of the Filipino people,'” said Garbin.

House Speaker Lord Allan Velasco has already instructed Garbin’s committee to open the discussions on amending the restrictive economic provisions of the 1987 Constitution, as stated within Resolution of Both Houses (RBH) 2 that he authored.

The Speaker said that RBH 2 seeks to liberalize the restrictive economic provisions in the Constitution “that prevent us from becoming fully competitive with our Asian neighbors.”

The Congress eyes to finish the debates before the end of 2021 and present it to the public for ratification alongside the election of new leaders in the 2022 national elections.

“Until then, we assure the public that the debates on RBH 2 will be transparent and fair,” said Velasco.